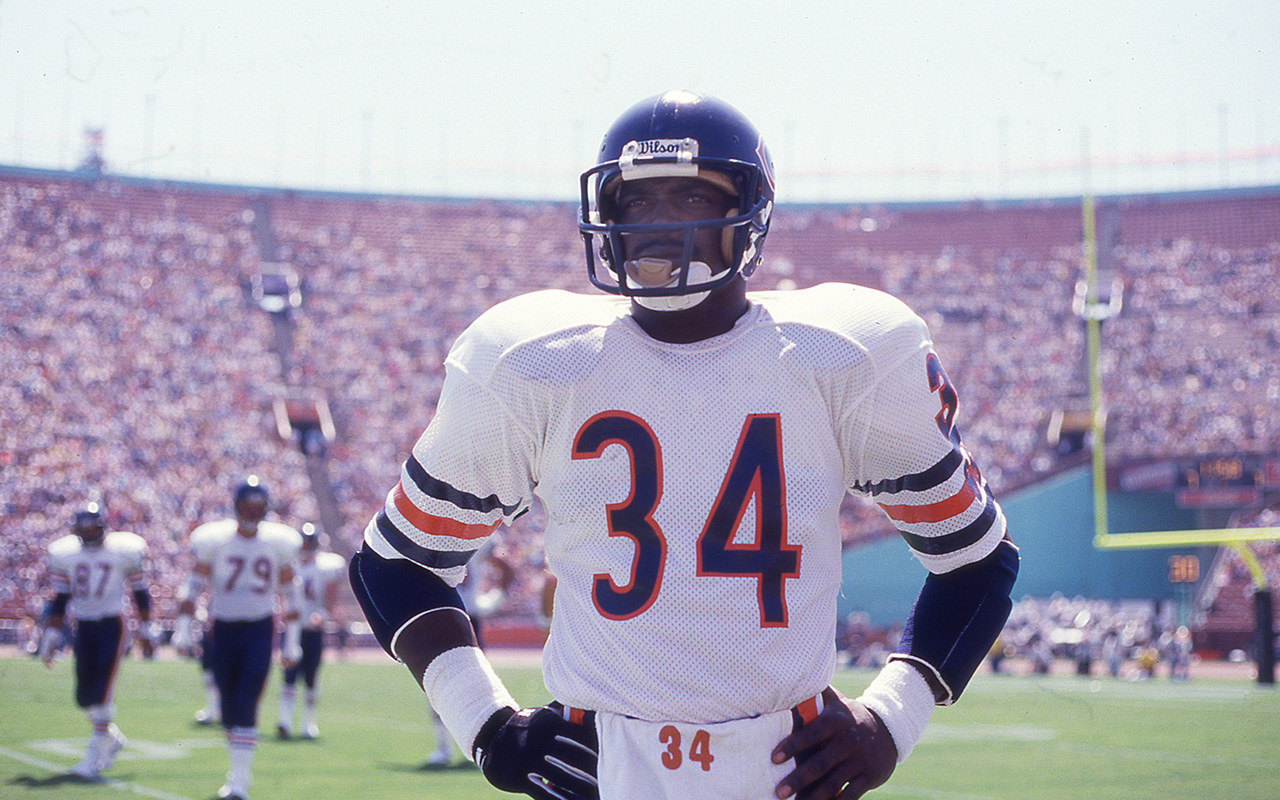 The American football legend Walter Payton, who has liver disease and needs a transplant, has reportedly taped a public service announcement promoting organ donation. The ad is scheduled to run during an episode of the television series “Touched By an Angel” on May 16, 1999. The theme of the episode is organ donation.

Mr. Payton, a remarkably talented and durable running back for the Chicago Bears, disclosed three months ago that he needed a liver transplant. The reason, he disclosed, was that he has primary sclerosing cholangitis.

The cause of sclerosing cholangitis is not known. PSC can occur in isolated form (by itself) or in association with other diseases, including:

The signs and symptoms of primary sclerosing cholangitis commonly are jaundice (yellowing), generalized pruritus (itching all over the body), upper abdominal pain, and infection.

As PSC progresses, the disease causes irreversible scarring of the liver(cirrohsis) and liver failure, leading to the consideration of liver transplantation. PSC is, in fact, one of the more common reasons for a liver transplant.

The diagnosis of PSC is suspected from the symptoms and signs and abnormal laboratory tests and then is confirmed by demonstration of thickened bile ducts using a special radiological test called cholangiography in which dye is injected into the bile ducts and then x-rays are taken of the injected ducts.

The treatment of PSC (short of liver transplantation) includes the drug cholestyramine (QUESTRAN) to diminish itching, antibiotics for infection, and vitamin D and calcium to prevent bone loss (osteoporosis). Sometimes, balloon dilatation (a procedure in which the bile ducts are stretched open) or surgery to bypass an obstructed bile duct are performed.

The long-term outlook for patients with primary sclerosing cholangitis depends on the age of the person, their degree of jaundice (based on the bilirubin level), how advanced the PSC is by liver biopsy (whether cirrhosis has developed or not), and the size of the spleen (splenomegaly). The expected duration of survival can be more accurately predicted based on these factors.

The long-term prognosis for PSC is poor. Most patients die within 10 years of the time of diagnosis without liver transplantation.

Transplantation can be a lifesaver for patients such as Walter Payton who have this disease.